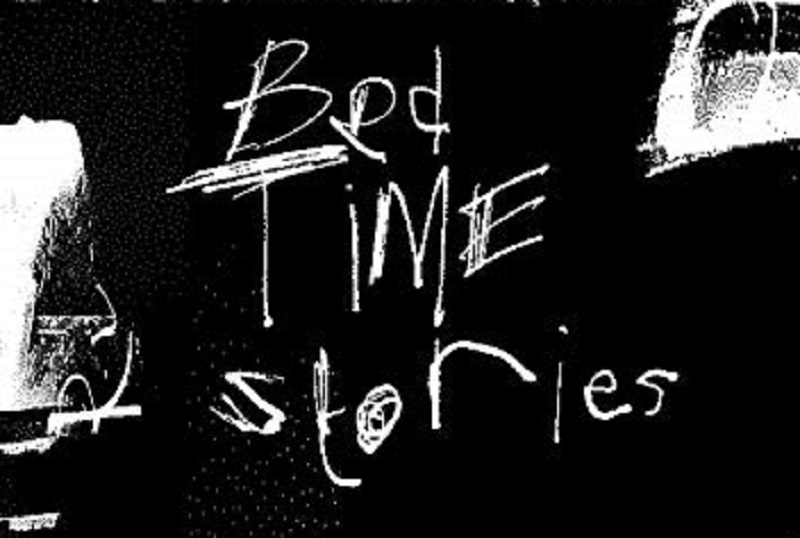 Russell Smeaton’s Bedtime Stories is an unusual, and quite enjoyable, collection of Lovecraft-inflected tales. The fifteen stories here are quick reads, short bursts of weirdness punctuated with some effectively sentimental pieces. Most of the tales end up far from where they started, with plots that move quickly into the unexpected and inexplicable. But while many of them reminded me of other works, the stories in Bedtime Stories aren’t derivative. Each has its own peculiar flavor, and its own twisted ending, despite any outside influences.

Part of what works so well for me is that there is a conversational quality to many of these stories, as if they are being told around a campfire–a very strange campfire. 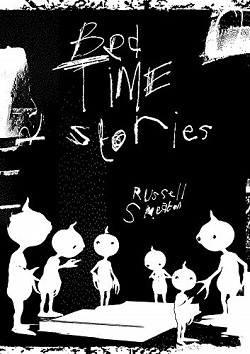 “Monday Morning” shows that worshipping an eldritch horror can be just as much of a slog as any other job.

“Balls” is a strange little end-of-the-world story, with the feel of both The Twilight Zone and The Time Machine.

“The Street” blends holidays, motivations, and old magic into a grim and bizarre tale that doesn’t end well for anybody.

“Spells” is a vignette of child’s play and parental indulgence gone entirely too far.

“King Bryan” recounts an epic battle between a brave cat and something not of this world.

“Stoned” takes its title both literally and metaphorically, with a bit of an Innsmouth flair.

“Milk” mixes up folk horror, fertility rites, and just a splash of The Great God Pan.

“Spider Chords” is another vignette featuring a band receiving inspiration from an unnatural place.

“Nine Lives” is a sad, sweet, and lovely recounting of a cat’s life. One of my favorites.

“Snake Charmer” is an evocative tale of cults, murder, and mysteries best left unsolved. Another favorite.

“These Guys” starts out with teen social angst and ends up somewhere–and something– else entirely.

“The Path out of Ulthar” comes to the fabled city  and its cats from a different, gentler angle.

“Circus of Crows” is an unresolved and disturbing take on a girl running off to join a very peculiar circus.

In Bedtime Stories I found an entertaining sampling of stories that are weird enough to be interesting but not so creepy that they’d interrupt a good night’s sleep. In turns dark, touching, bizarre, and playful, Smeaton offers up a collection that’s fine for some late-night reading. I recommend it.