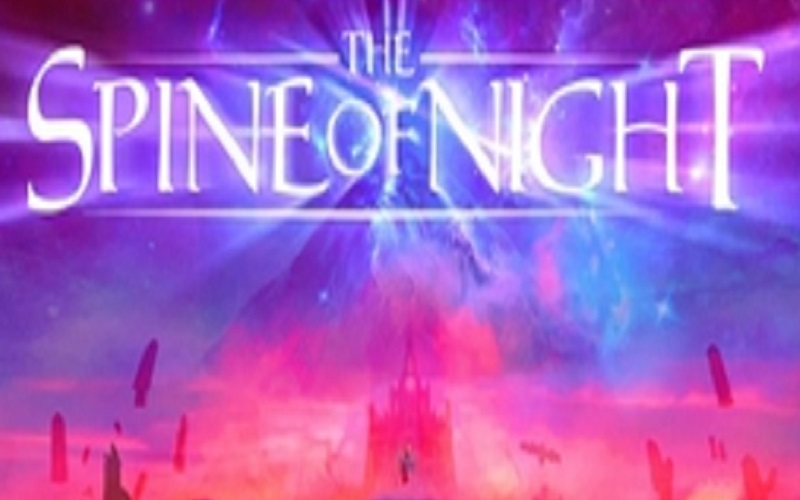 The Spine of Night is a lush, animated fantasy, full of cosmic horrors and epic sweeps of time that brought me back to the eighties with its style and structure. Told in a series of anecdotes within a framing story, The Spine of Night is inescapably reminiscent of Heavy Metal and Bakshi’s Lord of the Rings and Fire and Ice. The characters are wonderfully rotoscoped against dramatic backgrounds. Nudity and graphic violence abound. Magic is everywhere, if you know what to look for. 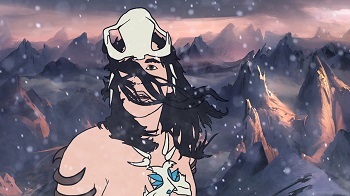 Set in a world where books and scholarship are kept for only the privileged few, the discovery of a mysterious flower with almost infinite potential begins an ages-long struggle to control access to its power.

The Spine of Night is atmospheric from the very beginning, with celestial vistas that narrow to focus on a bloody battle between a stone age tribe and a group of barbarians. The story expands from there, following the thread of the flower’s influence as it both heals and corrupts those who seek to harness it. Sometimes the narrative slows and wanders a bit, but it always loops back.

The primary characters are expressively voiced by Richard E. Grant, Lucy Lawless, Jordan Douglas Smith, Patton Oswalt, Joe Manganiello, Betty Gabriel, Patrick Breen, and Larry Fessenden, among others. Refreshingly, the female characters are not objectified or overly sexualized, and the profound lack of clothing is equal opportunity. It is a nicer, and more subtle, touch than it sounds. 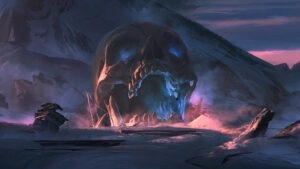 True to its influences, The Spine of Night is full of monsters, creation myths, and terrible, forbidden knowledge. Gory human sacrifices are a regular occurrence as transformed humans grasp at a power that can destroy them. Men reject and slay their gods. Empires rise and fall in bitter wars. But with the slaughter and destruction comes resurrection, redemption, and rebirth in a never ending cosmic cycle. Rich, vivid, and well done, I think The Spine of Night is definitely one to add to the collection.