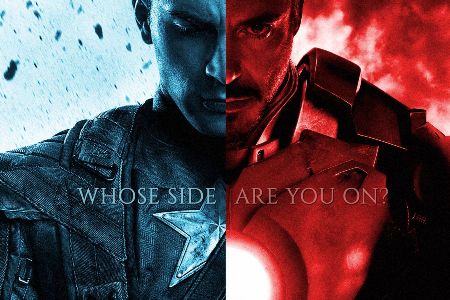 Now that the initial frenzy to see Captain America: Civil War has cooled somewhat, I will venture my opinion. As I told my friends as we walked out of the theater in the wee hours of opening night/ morning, I liked it, it was really good, and I’m glad we saw it, but it won’t leave a mark.

Captain America: Civil War was exactly the glorious spectacle we all expected it to be. The production and effects were flawless. The story was coherent and moved blazingly fast, with just enough dialogue to keep the action anchored to the plot. It was a technical masterpiece, with convincing CGI and the anticipated wild stunts and tricks.

But I can’t help but be disappointed by the shiny, much-lauded blockbuster that is Captain America: Civil War. It was a crazy amount of fun but it left me feeling a little empty when it was over, like eating candy instead of a sandwich for lunch.

As an action movie, it was exceptional. What I missed was the characters. There was only superficial interaction between the main characters for large parts of the movie, with no depth, no real development, no reason to connect and hold on to Civil War instead of just waiting for the next Marvel showstopper to come out in a year or so. It seemed to me that most of the characters (even the major ones) were just doing a walk through, and that they had been written purely to advance the plot and not to grow as actual people. 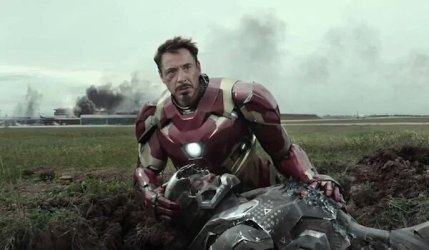 Perhaps because they are more seasoned actors (and Tony Stark is pretty well defined by his shortcomings), that effect was less apparent in Robert Downey Jr’s and Don Cheadle’s performances. Sebastian Stan’s Bucky at least had some range to him because of the uncertainties caused by his programming, but he was still put away at the end. And Ant-Man’s sudden inclusion, while energetic and funny, seemed random. Why was he there? What did he care that the Avengers were beefing?

Even the amazingly strong introduction of Black Panther lost some of its power for me when he chose to give his assistance to Captain America. It didn’t seem like the decision a reigning king (and anointed superhero) of a sovereign nation would make—to support the agenda of a man who ignored legitimate governments and national boundaries.

And that’s the missing link to depth in the movie. The split in the Avengers’ ranks played out like a schoolyard quarrel rather than a principled philosophical divide. Iron Man came closest to explaining his stance and even he barely touched on why he felt the way he did about governmental oversight. Captain America opted to be intractably stubborn before even trying to persuade. And the rest chose sides because…there is no because. The rest chose sides to provide a balance of outfit colors, apparently.

For all my complaints, I think Captain America: Civil War was worth every second of screen time as pure action entertainment. There were some astoundingly bright points, like Tom Holland’s Peter Parker/Spiderman in every scene he was in. It was also good to see familiar faces like Marissa Tomei and Martin Freeman in the mix. But they couldn’t do what the story didn’t need them to do. 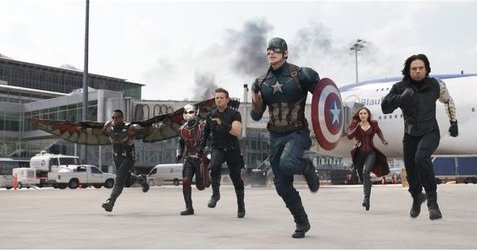 What are we fighting for?

For me, it’s hard to remain invested in a franchise that skimps on creating an emotional connection with its audience, especially when the seeds of it already existed in the source material. I think the movie would have been much more epic if we had stepped back from the action long enough for an impassioned argument between the Avengers that allowed them to explain themselves, their convictions, their reservations. They are supposed to be friends and colleagues. Friends and colleagues discuss major issues, either before or during the battles.

Ultimately I blame it on Disneyfication. Disney has owned Marvel Studios since 2015, but even though production on Captain America: Civil War started well before the takeover I can’t believe a steamroller of a company like Disney would let it go forward without some corporate input.  The oversimplification of issues and the hyper-calculated emotional tugging that they use to make you think you care are familiar ground. Frankly, if this had been written with a better eye to the characters’ inner workings, the manipulation would be neither obvious nor needed. Alas.

Maybe I’m asking too much of a movie rooted so firmly in comic books. But I don’t think so. The comic books gave the Civil War some thought. With the A-list acting talent, the technical virtuosity, and the monster financial weight behind the franchise, I don’t think it’s too much to expect more from the big screen version—like a lasting impact.