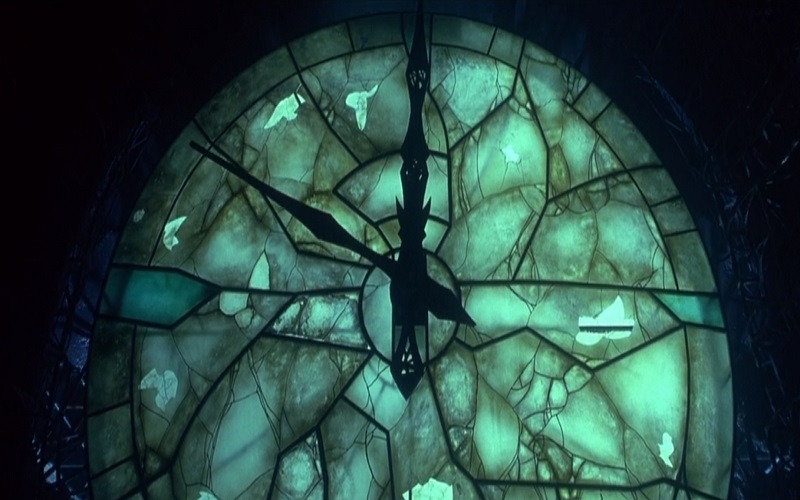 Every year seems to rush to a close once December hits. Twenty twenty-two was no different.

It was an uneven year for me, overall. I fully expected to finish the mosaic novel I’ve been working on, but it didn’t quite work out that way and that was a bit of a disappointment. But on the brighter side, I wrote a lot of other stories instead, and got to do my first public reading at Necronomicon!

In between everything else, I had new five short stories published this year: 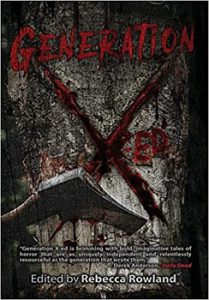 Something After, a ghost story, appeared in A Quaint and Curious Volume of Gothic Tales in January.

Waiting for the Worms, a family drama with zombies, appeared in Generation X-Ed, also in January.

The Golden Hour, a story of sibling rivalry, appeared in Nightmare Magazine #114 in March.

For the Night is Long, and I Am Lost Without You, a tale of wanting to belong, appeared in Vastarien Volume 5 Issue 1 in June. 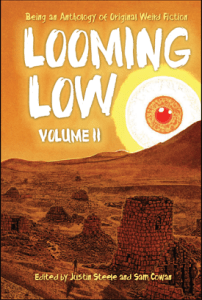 Ex Astris, where we meet the main character of my delayed novel, appeared in Looming Low Volume II in November.

And to round things out, my previously-published retold-tale, Alba, appeared on Episode 550 of the Tales to Terrify podcast in August.

I also sold several more stories that will be out some time in the foreseeable future. I’ll announce those when the details have been settled.

But there are a couple of upcoming things I can announce now.

My novella, To the Shore, to the Sea, will be out in February from Hiraeth Publishing. And my first collection, Imago and Other Transformations, will be released by Trepidatio Publishing in March.

So, with two books to look forward to, and plans (once again) to finish a novel, I wish you all a happy holiday season. See you in the New Year!