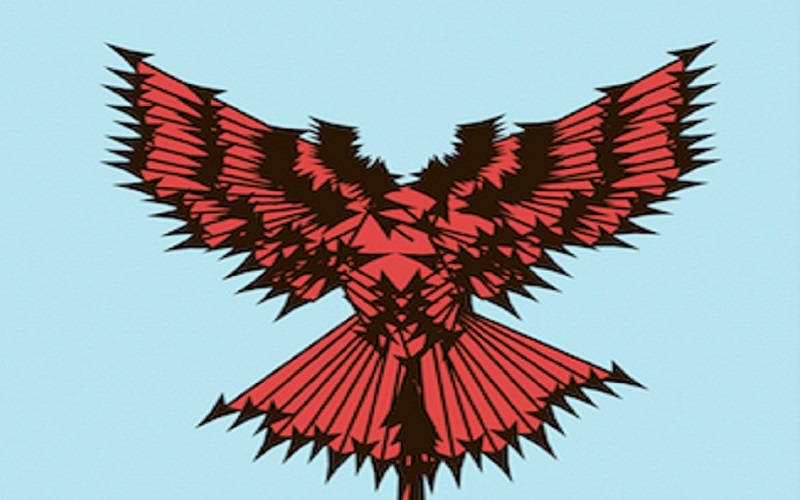 Day of the Arrow by Philip Loraine is a polished piece of folk horror flavored generously by the gothic. It neatly captures the disorientation of a man discovering, to his dismay, the ancient rituals lurking beneath a modern veneer. First published in 1964, Day of the Arrow inspired the faithful, moody film Eye of the Devil. But the source material still stands apart, retaining its elegance, charm, and disturbing, shadowy undercurrents.

Day of the Arrow starts banally enough, as James Lindsay runs into an old flame from his college days who married a mutual friend. She is concerned about her husband’s state of mind, and asks Lindsay for his help. Lindsay travels to Bellac, their ancient estate, where he is drawn first into Philippe and Françoise de Montfaucon’s marital difficulties, and then into the far deeper ancestral troubles facing his friends. 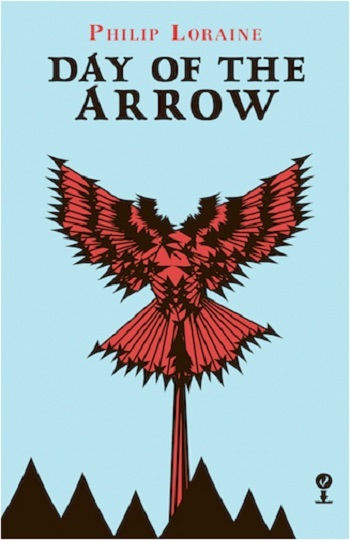 Philippe has become certain he will die soon and has distanced himself from his wife, falling back on a demanding faith. Françoise knows little of her husband’s suddenly intense beliefs, but she knows something terrible is about to happen. Lindsay attempts to unravel the mystery driving Philippe toward his chosen fate, but the immense weight of Bellac’s traditions work against him all the way.

The vast estate of Bellac is almost a character in the novel. It is a world of its own, where wealth and glamour and noblesse oblige blend with the needs, and beliefs, of the common people. The inescapable syncretic religion, the commonplace and varied practice of witchcraft, and the occasional musings on the nature of godhood all underlie life at Bellac, giving it purpose and direction. In the town, in the woods, in the vineyards, in the chateau, there is the constant flow of other, older meanings beneath the surface. The power balance is not as simple as it seems.

Written with a slightly sardonic, very male tone similar to the one Ian Fleming used so adroitly, Day of the Arrow creates a feeling of dislocation and dread amidst sunlight and privilege. The mystery at its core remains well-shrouded, even as the layers are peeled back. We are left with a blurred impression of the rituals and beliefs, with the why of it all receding into the deep past.

I found it an altogether satisfying and chilling read, that ages as inscrutably as its ancient traditions.

Tags: Day of the Arrow, Eye of the Devil, folk horror, gothic horror