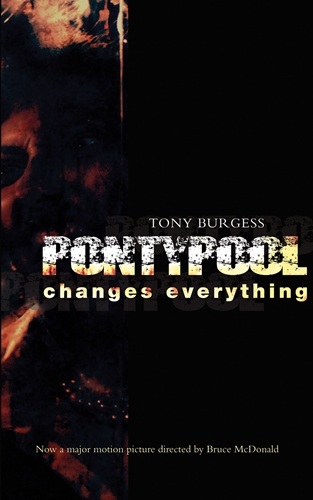 With The Walking Dead’s new season on the horizon and its prequel gaining steam, it’s only natural to have zombies on the brain. But the undead come in many forms and from many causes, some of which are less obvious than an infected bite. In Tony Burgess’s Pontypool Changes Everything the danger of zombiehood comes though the corruption and failure of language.

“The virus bit wildly at the exterior shimmer of the paradigms, jamming selection with pointed double fangs. A terrible squealing ripped beneath the surface of the paradigms as they were destroyed” (148)

Pontypool Changes Everything is an unusual entry in the zombie novel field, not only because of its premise. Tony Burgess creates a great deal of mayhem without splattering everything in sight, and relies on a dreamlike narration style using a series of unstable, infected, or damaged-beyond-repair narrators. His prose is slippery and surreal. Words flow, although they are not often the words one would expect—but Burgess still imparts a certain lyrical sense. “The anonymous wind gathers its speed in turns around a cannon bone and tears across the ice of a frozen pool. It feels the behavior of more famous systems and is consumed by the complexity of its origins, breaking into mad daggers and splintering into the phantoms of horses” (13). Much of the novel reads almost as a prose poem rather than straight prose. It is at once a challenge and an exceptionally well-developed means of creating the proper atmosphere.

Which is not to say that Burgess always shies away from stating things plainly:

“He grows alarmed and, moving closer to the figure on the ice, notices blood spreading out from its face. Leaning over the body he sees that, in fact, there is very little face left. By the aggression of the act and the senseless snatch of missing face, of missing life, Les knows that a human being has done this” (22).

He allows his characters to know what a zombie is, and to recognize one when they see it. It doesn’t help them, but at least they know what they are facing.

Burgess is unclear about whether or not these zombies must die before they change—in one instance a zombie dies and immediately comes back, in another Burgess describes how a zombie’s heart stops and it dies for good. And here, “a zombie that has been lost in the woods for almost a week is lying face down on a long bed of ferns…this creature uses up its last tiny breath and passes, imperceptibly, from living thing to dead thing” (216). Pontypool’s human characters also use “zombie” and “cannibal” interchangeably, constantly blurring the line between the living and the dead. Burgess makes frequent note of the normal background of human violence that goes on despite a zombie plague in progress, much of it committed by his chosen narrators. Normal humans, Pontypool reminds us, can be a dangerous and unstable lot. 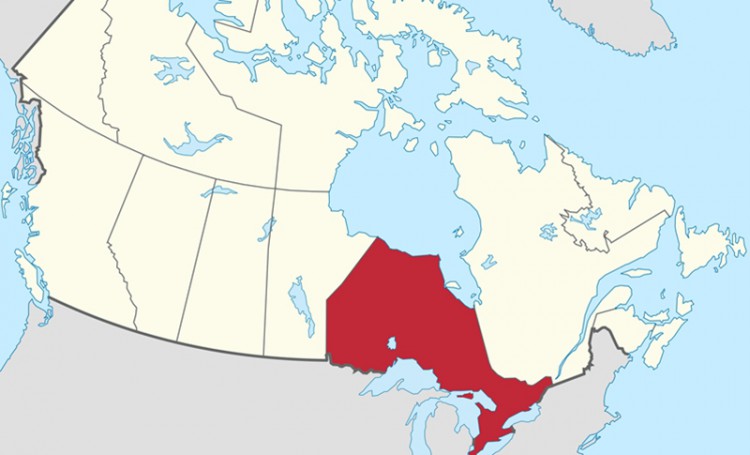 Burgess taps into the alienation of zombiehood in his description of the infection’s onset: “The first thing he says, as a man with a disease, is also his first symptom: ’How is the part I get for?’” (36). It is reminiscent of dementia, and as uncomfortable to witness, or endure. These zombies sink first into the despairing state of being unable to communicate. “There is nothing detectably wrong with his thoughts; however, he has struggled all afternoon with a strange inability to control the words he uses” (44). The lack of connection eats away at the poor afflicted creatures, caught in the state between human and zombie.

Eventually, the meaning of their language is lost entirely, and the zombies can only bleat what they hear in a macabre twist on the myth of Echo and Narcissus:

“Over the roof where the sky lets the house pass into the front yard, four men with rifles surround two full-blown zombies. The soldiers look up, spooked by the voice calling Helen coming in over their heads. The zombies echo the voice in words they bark at the soldiers: ‘Helen!’ ‘Hello!’ ‘Help!’ They are agitated by the alliteration and their barks become frenzied: ‘Helly!’ ‘Hello!’ ‘Helen!’ ‘Hessy!’” (69).

Zombies are a staple of horror, now, as ravenous aggressors. But they used to be much sadder creatures, slaves to terrible masters, without agency, free-will, or desires of their own. They were not even driven by hunger. They existed only to obey. Burgess’s afflicted zombies incorporate some of that previous hopelessness into their more familiar violence. His monsters first must be alienated, cut off from each other by the inability to communicate, before they lapse into monstrosity: “…The plague first manifests itself in the infected person as a kind of déjà vu, with an accompanying aphasia” (148); “The person would eventually slip into a depression and exhibit ghastly physical symptoms…This usually marked the end of the person’s exile from the living” (149). It is indistinct whether death marks the turning point, but it is clear that turn, they do. 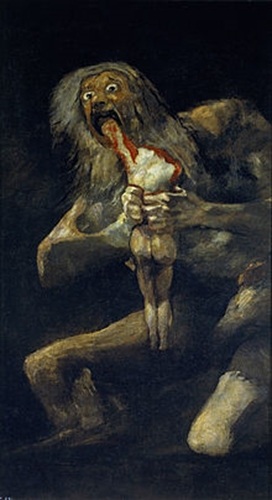 With language’s ability to carry reliable, recognizable meaning corrupted, “The patients at this advanced stage turn into violent zombies. Cannibals. They knock people to the ground and bite away at their mouths. They devour skin and flesh, throat and tongue. Finally both…are destroyed by a single violent whip of the head that breaks their necks” (149)

There is something inescapably lonely in Pontypool’s difficult tale of zombie-induced social chaos. To be infected is to be cut off from each other. To survive is to cut oneself off from each other. The cleverness of the means of transmission cannot outweigh the despair of the outcome.  It is not because of the zombies. It is because of the isolation.

Pontypool Changes Everything is a sad story, told through the points of view of incredibly broken people. As the narrators perish in turn, Burgess becomes more concrete in his descriptions of the disease and its eventual outcomes. His almost-closing chapters are structured as a litany of government and community reaction to the crisis:  “To combat contagion all form of communication is banned. Speaking, listening, reading, even sign language are punishable at the brute discretion of Ontario’s own licensed assassins” (254). Interspersed with the zombie carnage are snapshots of ordinary human depravity, some of it opportunistic, all of it lost in the reactionary confusion. The outcome is severe: “By January, the population of Ontario is only two thirds of what it was, and there are no zombies left alive” (261).

This is much the same proportion of people lost to the Black Plague in the fourteenth century. It is a shock to the system, and enough to shift the pattern of society. By that standard, Pontypool does change everything.

3 thoughts on “Read This: Pontypool Changes Everything”